skip to main | skip to sidebar

I promised I would show before and after pictures of the items we bring to the show.
Seems someone complained to show promoter that we bring NEW stuff to the show.
Hahahahahahahahahaha!!!!!
Well, I promise NOTHING we bring to Marburger is NEW!
We work our asses off trying to REINVENT each and every piece!
Now when we get done with it, it might look like new,  BUT it's not!
Sit back and enjoy the BEFORE and AFTER pictures of our treasures! 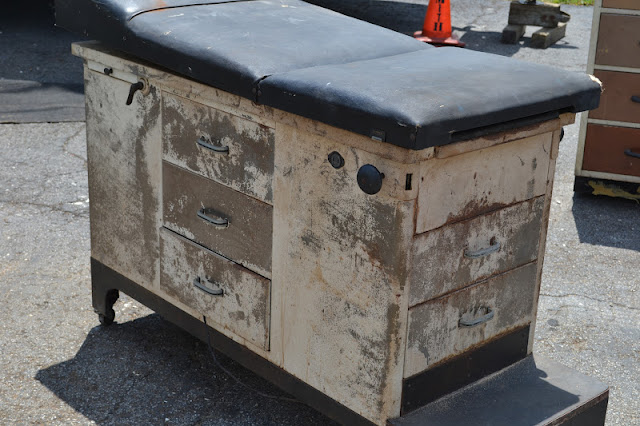 after-this turned out to be my favorite piece! 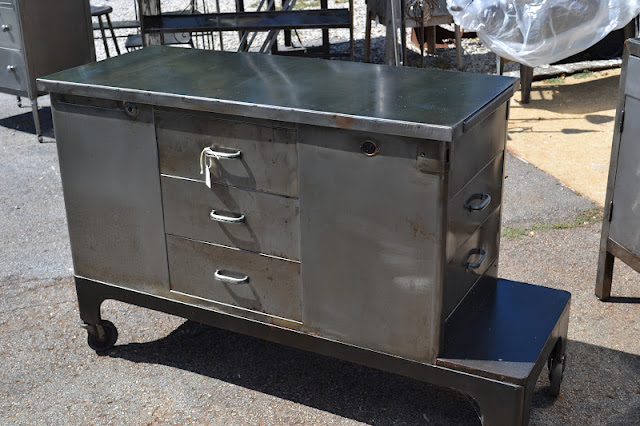 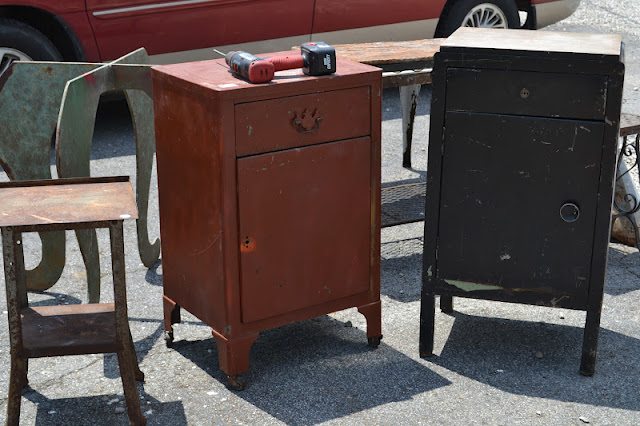 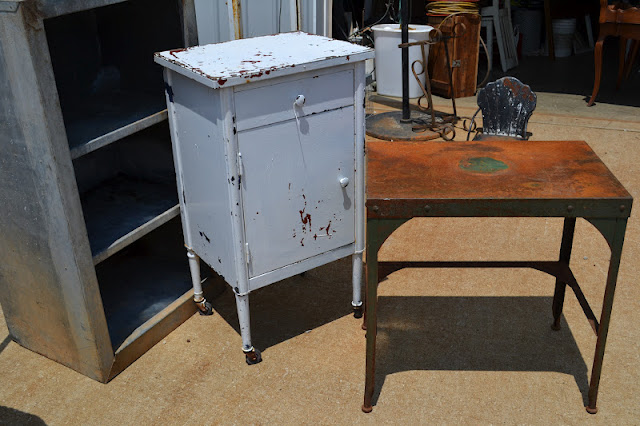 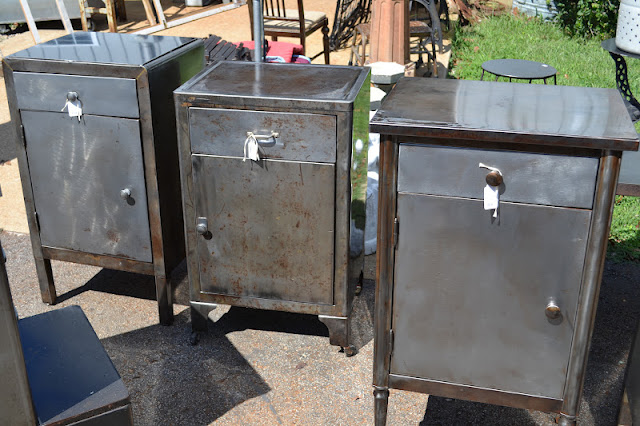 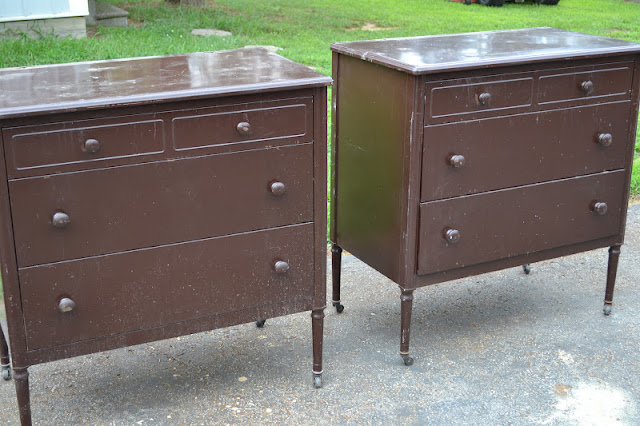 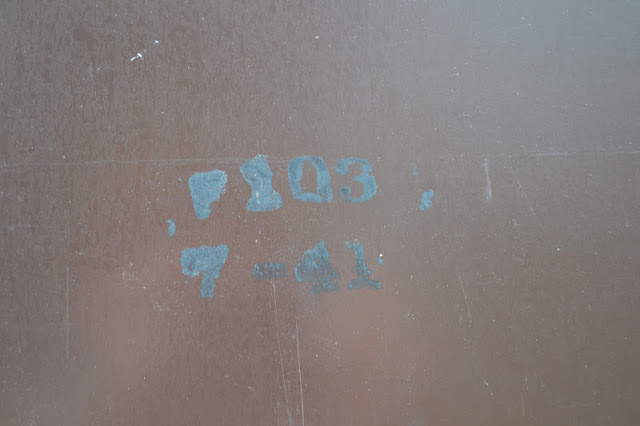 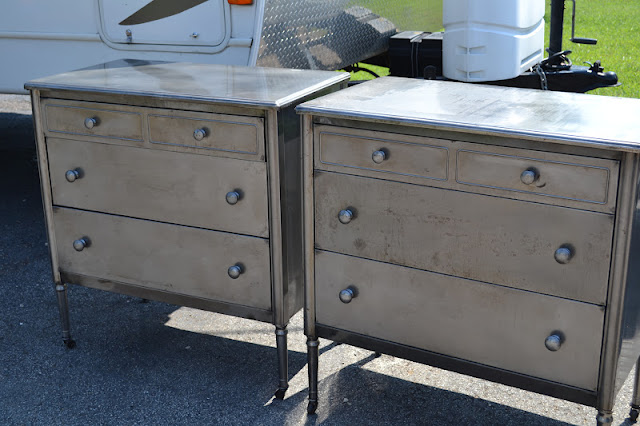 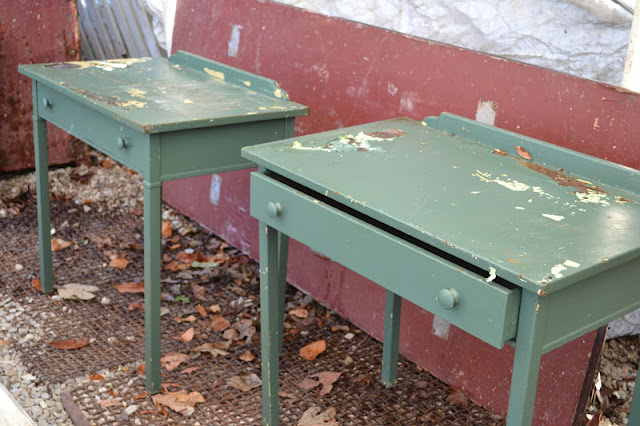 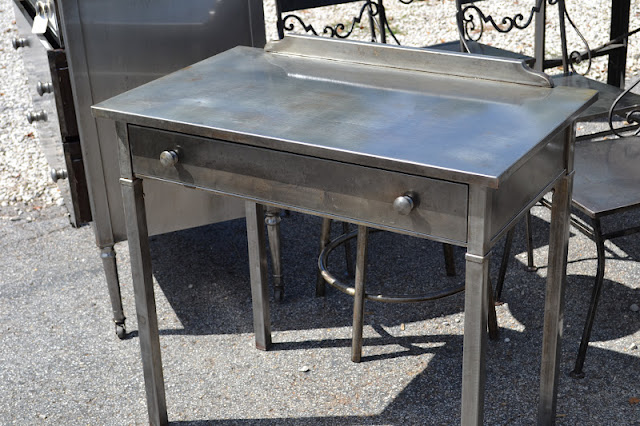 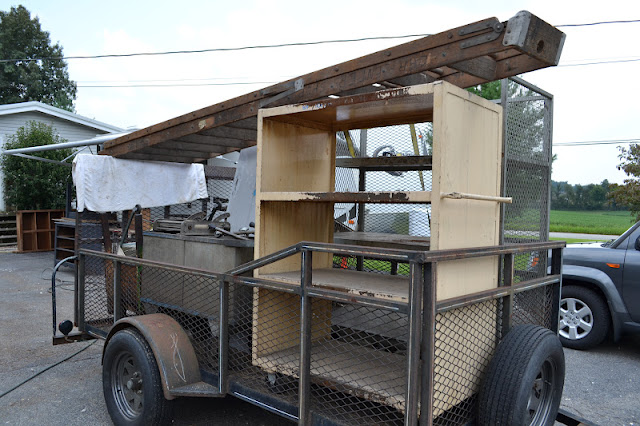 after-this is one of my favs! 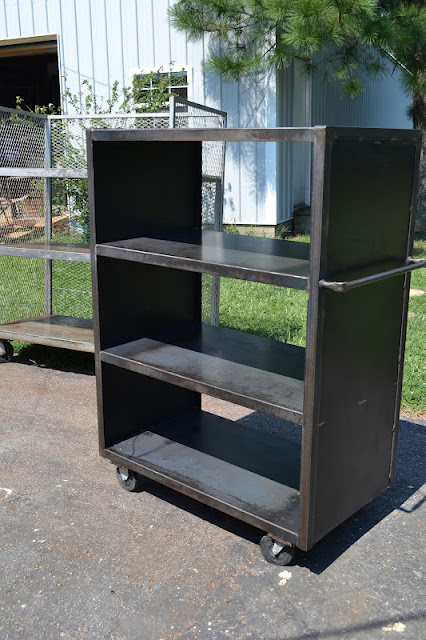 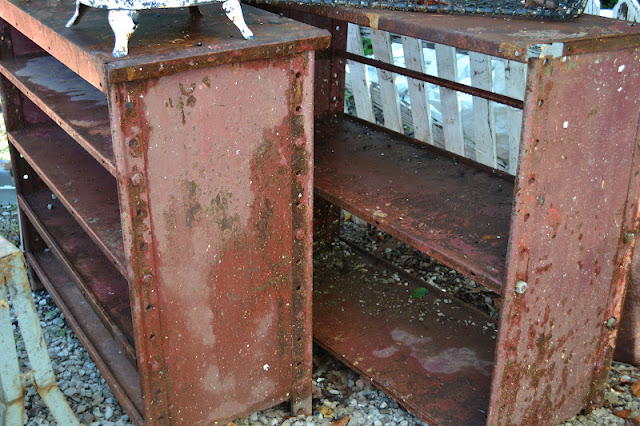 after-and get a load of all those lamps Craig created out of old junk! Awesome! 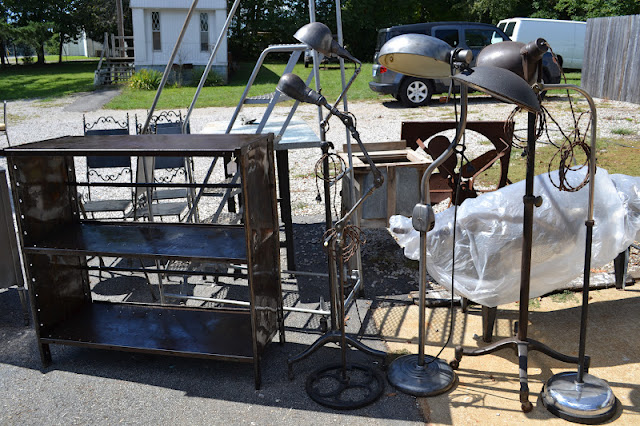 after-didn't get a before, no matter it's already gone. Do you like it Carla?

after-some of the furniture grouped together. 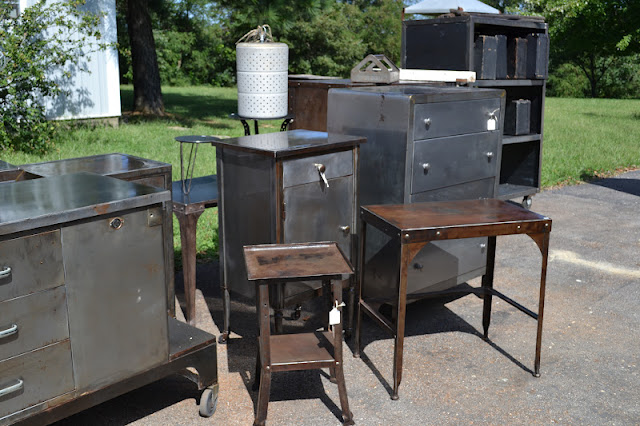 I love this cabinet, left it in it's original state. 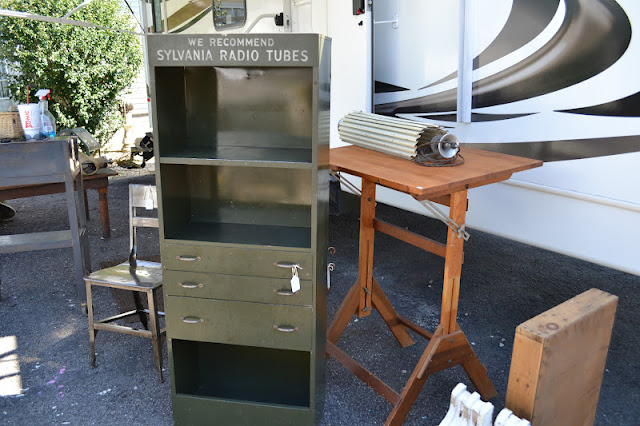 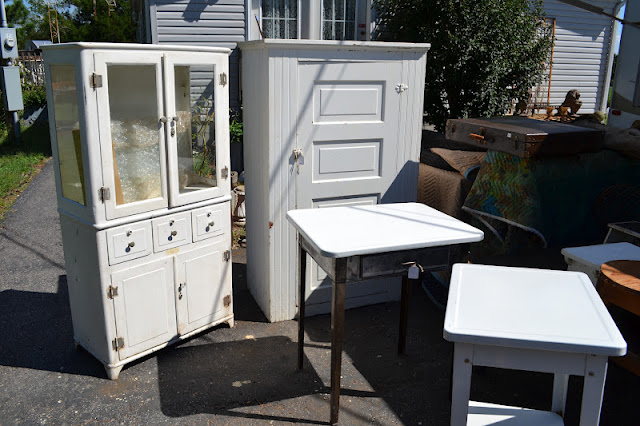 This is the first time I've ever had multiples of the same pieces of furniture.
That's the way I found them!
Two dressers.
Two desks.
Two shelves.


Hope you've already made plans to attend the show.
I'll be at Marburger Farms
Tent H-Booth 17
See you there!

Posted by time worn interiors at 9:45 AM 21 comments 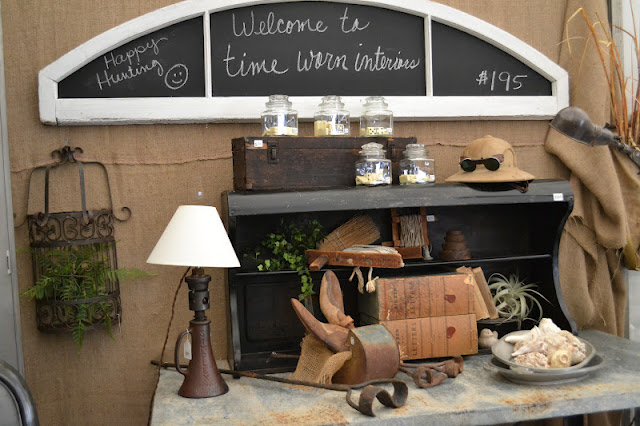 As most of you know I've had my shop now for almost a year! And I want to take this opportunity to thank each and everyone of you that has come from far and near to support me. When I opened the shop I was in hopes that's that it would replace (financially) one or two shows that we do throughout the year. BUT that's just not the case. While the shop has done well it's not doing good enough to fore go any of the big shows that  we do. And I have to have a totally different inventory for the store than I do for the shows, that means keeping up two different styles.
In the upcoming months we are facing several medical events that will prevent me from being in the store. First of all, Craig will be having HIP replacement surgery on Nov. 6th. After that surgery comes some knee work, not sure exactly what that will be. So we are looking at 3 month window that he will be out of commission. That will mean several visits to Doctors and a couple of months of physical therapy. There is no way I can be two places at once, and I'm sure he won't be able to drive a car with his whole leg in a brace.
The only alternative I see is to close the shop. I know there are several of you still making plans to come visit me. Oct. 20th will be the last day I am open, that will be the day of the crossing festival here in town. You still have time to come visit.
I also decided that I may eventually have some sales at my house. If any of you would be interest in being on my mailing list please email me your address and I will add you. 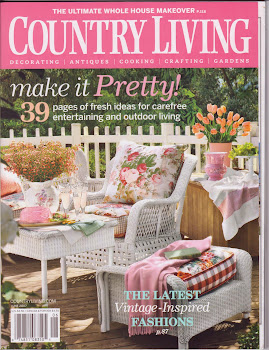 Click here to see 4 little videos of my house! One will pop up then click on most popular videos and search for 3 other snippets! Enjoy!

time worn interiors
I love to decorate! I love anything that has old crusty paint that is peeling and flaking off! I love architectural salvage! And last but not least I love RUST! I enjoy taking a piece of junk and turning it into something useful.

Click on picture to go to my old blog and see my studio!

Happy to be here! 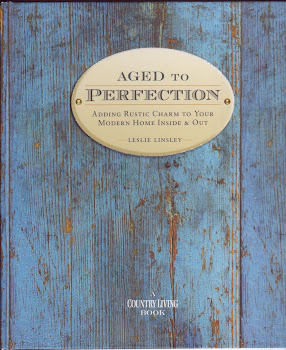 And happy to be here!

My bedroom on the front cover!